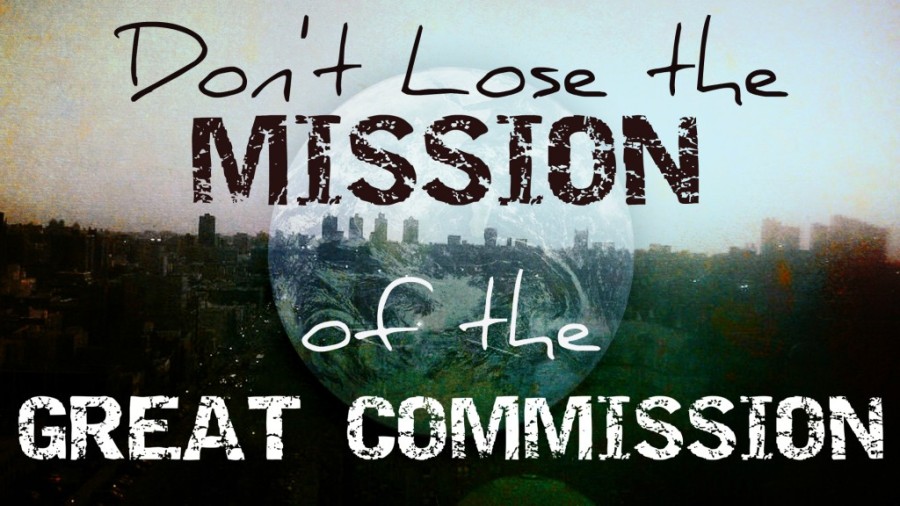 When you are told that you have to do something, what is your usual reaction?

If you’re like me, it’s usual a little like, what? You can’t tell me what to do! Have you ever dealt with a toddler in trying to prevent them doing something? Even if you are protecting them from harm, they will give you a stern look and do what you demanded them not too!

Matthew 28:19, “Go ye therefore, and teach all nations, baptizing them in the name of the Father, and of the Son, and of the Holy Ghost:” I’ve heard from some that this is a commandment that every Christian should make themselves do. Well with our nature of rebellion I think many of us refuse to follow and snub the thought as well. I mean, we would love to see others coming to the Lord but if you saying I have to give of my own precious time, I’m not doing it!

I want to change this to something we have to do to something we get to do. After all, if you had an encounter with Jesus Christ how could you be quiet. Let’s look at Mark 1:40-45, “And there came a leper to him, beseeching him, and kneeling down to him, and saying unto him, If thou wilt, thou canst make me clean. And Jesus, moved with compassion, put forth his hand, and touched him, and saith unto him, I will; be thou clean. And as soon as he had spoken, immediately the leprosy departed from him, and he was cleansed. And he straitly charged him, and forthwith sent him away; And saith unto him, See thou say nothing to any man: but go thy way, show thyself to the priest, and offer for thy cleansing those things which Moses commanded, for a testimony unto them. But he went out, and began to publish it much, and to blaze abroad the matter, insomuch that Jesus could no more openly enter into the city, but was without in desert places: and they came to him from every quarter.” And Matthew 9:27-30, “And when Jesus departed thence, two blind men followed him, crying, and saying, Thou Son of David, have mercy on us. And when he was come into the house, the blind men came to him: and Jesus saith unto them, Believe ye that I am able to do this? They said unto him, Yea, Lord. Then touched he their eyes, saying, According to your faith be it unto you. And their eyes were opened; and Jesus straitly charged them, saying, See that no man know it. But they, when they were departed, spread abroad his fame in all that country.”

In both instances after receiving their miracle they were told to not spread the news, but really? How can you not share what God has done for you, if you received a miracle, wouldn’t you tell everyone that you met, I surely would! Jesus Christ has done so much in my life in just dying for my sins that I also can’t be quiet, not because I have to share Jesus with others, it is that I get too. It’s all about Him for without Jesus sacrifice I would still be destined for a horrible eternal life without Him.

So, what is the best way to share the gospel? with humility and maybe even a tear in your eye. Matthew West in his song, “Nobody” says this, “Cause I’m just a nobody, trying to tell everybody, all about Somebody, Who saved my soul” Pride will get in the way of your testimony so don’t let it!

This Christmas season is a great time to share the love of Jesus to our world for like that first Christmas when the angels appeared to the shepherds in the fields, Luke 2:15-17, “And it came to pass, as the angels were gone away from them into heaven, the shepherds said one to another, Let us now go even unto Bethlehem, and see this thing which is come to pass, which the Lord hath made known unto us. And they came with haste, and found Mary, and Joseph, and the babe lying in a manger. And when they had seen it, they made known abroad the saying which was told them concerning this child. And all they that heard it wondered at those things which were told them by the shepherds.”
It’s not about having to tell others of Jesus Christ but it’s the privilege of telling others!