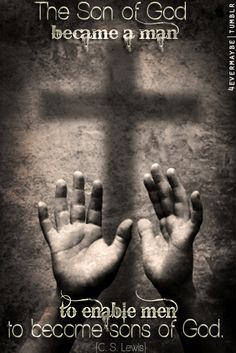 John 1:1, 14, “In the beginning was the Word, and the Word was with God, and the Word was God. And the Word was made flesh, and dwelt among us, (and we beheld his glory, the glory as of the only begotten of the Father,) full of grace and truth” Have you ever thought about what kind of child, teenager, young man that the man Jesus Christ would of been? We don’t find much in scripture that describes His life prior to the age of thirty other that what is says in Luke 2:52, “And Jesus increased in wisdom and stature, and in favour with God and man.”

But the scripture tells us in Hebrews 4:15, “For we have not an high priest which cannot be touched with the feeling of our infirmities; but was in all points tempted like as we are, yet without sin.” . So imagine with me as I ponder the early life of Jesus. I wonder did He ever spill His milk at the dinner table, did He ever make a mistake in measuring or cutting a piece of wood in His father’s shop? Did He ever hit His thumb with a hammer or get a sliver? How was it being a brother or sister of Jesus, did He ever fight with them, or what was it like to follow Him in school? How was He in playing sports or games, did He always win? Was the life of Jesus easy or hard after all He always was aware of His destiny wasn’t He? These are just a few of the questions that run through my mind of how the life of our Savior Jesus Christ could have been.

So let’s answer the question of why God became a man? One reason was because  of the fall of Adam, Romans 5:19-21, “For as by one man’s disobedience many were made sinners, so by the obedience of one shall many be made righteous. Moreover the law entered, that the offence might abound. But where sin abounded, grace did much more abound: That as sin hath reigned unto death, even so might grace reign through righteousness unto eternal life by Jesus Christ our Lord.”

Another reason was to reveal the Father, John 1:18, “No man hath seen God at any time; the only begotten Son, which is in the bosom of the Father, he hath declared him.”

But the best answer is John 3:16, “For God so loved the world, that he gave his only begotten Son, that whosoever believeth in him should not perish, but have everlasting life.” because of his love we have eternal life, we have hope, we have a family, we have been given great power, and most importantly we have forgiveness! Not only the forgiveness from God which is extraordinary, but the power to forgive others and sometimes the hardest person, ourselves. He is worthy of all praise, glory, and honor for taking on this flesh in ordinary to sacrifice Himself for us on an old rugged cross!

One thought on “Why God Became a Man!” 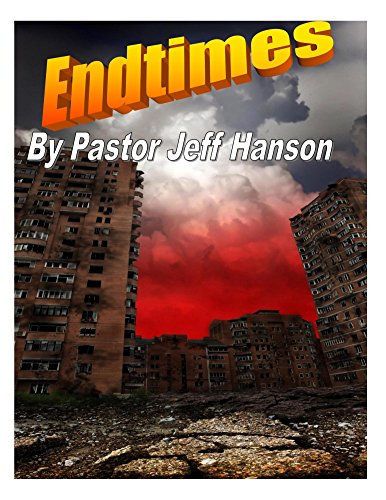